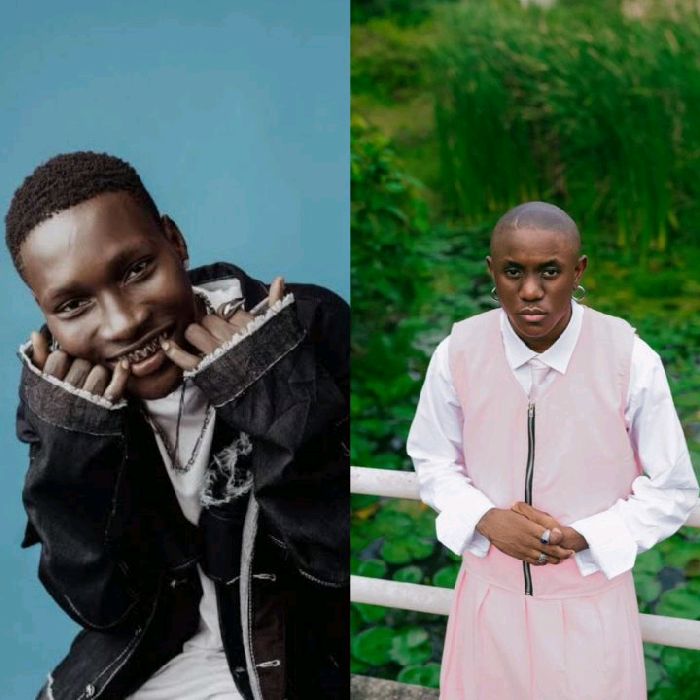 The Marlian Records sensation and Neo-Fuji poster boy, Zinoleesky has teamed up with talented singer, Victony on a forthcoming single titled “Hypnotise” with a snippet to pique fans’ interest with.

The snippet which was shared on Instagram by Zinoleesky’s manager, Shigh Lofe showed the two acts deep in a studio session with Grammy-recognised producer, Telz laying the beats to the song.

According to Shigh’s post, while no exact date was mentioned in the caption, the record will be out sometime this month. With just a few days left till September runs out, Zinoleesky and Victony’s “Hypnotise” may be out sooner than we thought.

See photos of their recording session  below

Zinoleesky previously put out a new single titled “Call Of Duty” in August and before that, put out “Jaiye Foreign” with Tiwa Savage while Victony had enthralled fans with his input on the remix of “Selema Po Po” with Musa Keys and Loui and before that, a feature on Burna Boy’s “Different Size“.

This jam is already sounding like a certified jam.