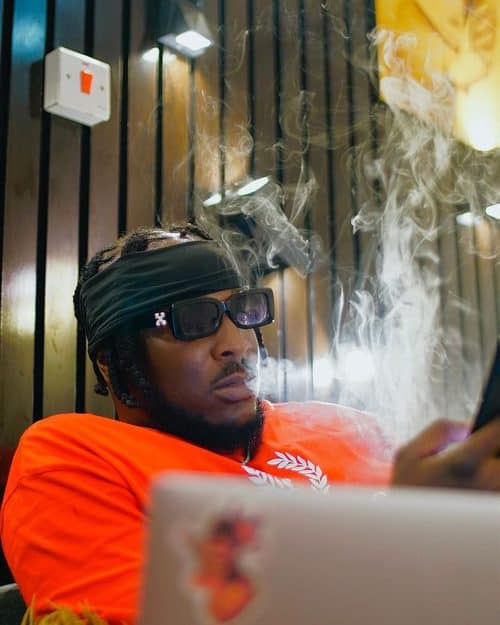 Davido’s signee and friend, Peruzzi has promised to deal with the troll who said he is the father of Davido’s first son, Ifeanyi.

He took to his official Twitter account to react after the said troll said he fathered Davido’s son. Peruzzi made it known that the troll is on his wanted list and he will do everything within his power to find him.

Peruzzi also revealed that when he eventually finds him, he will make sure Mdee show him a DNA test that proves Ifeanyi is his son.

He also slammed the troll for allowing Wizkid FC to influence his decision as he reminded him that they won’t be around when he and Davido will be dealing with him.