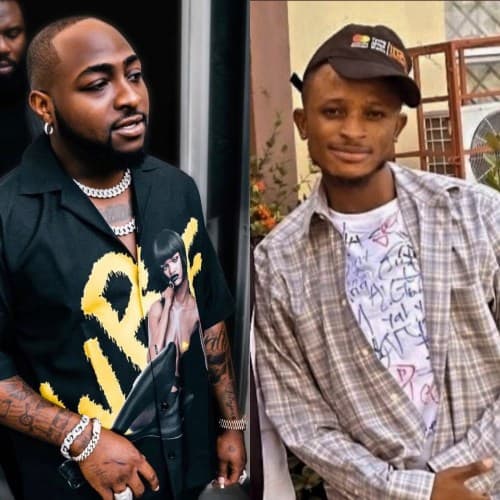 Popular Nigerian singer and DMW Boss, Davido must be torn between forgiving and seeking revenge.

The Fem crooner must be feeling this way following the apology the Wizkid FC who trolled him and his son, Ifeanyi tendered and posted on Twitter. According to Mdee who is actually The Troll, his tweet about Ifeanyi being Peruzzi’s son is false and mere cruise. He revealed that it is just a way to annoy the 30BG Family, but he took it a bit too far.

Mdee admitted that he has hurt Davido, Peruzzi, Ifeanyi & Chioma with his tweet and he is sincerely sorry for the harm his tweet must have done to the family.

This is actually coming 6 days after Mdee posted on Twitter that Davido ruined Ifeanyi’s future by using him as a cover art of his ‘whack album’, A BETTER TIME. It’s also 5 days since Davido promised to teach Mdee a lesson for his defamatory statement.