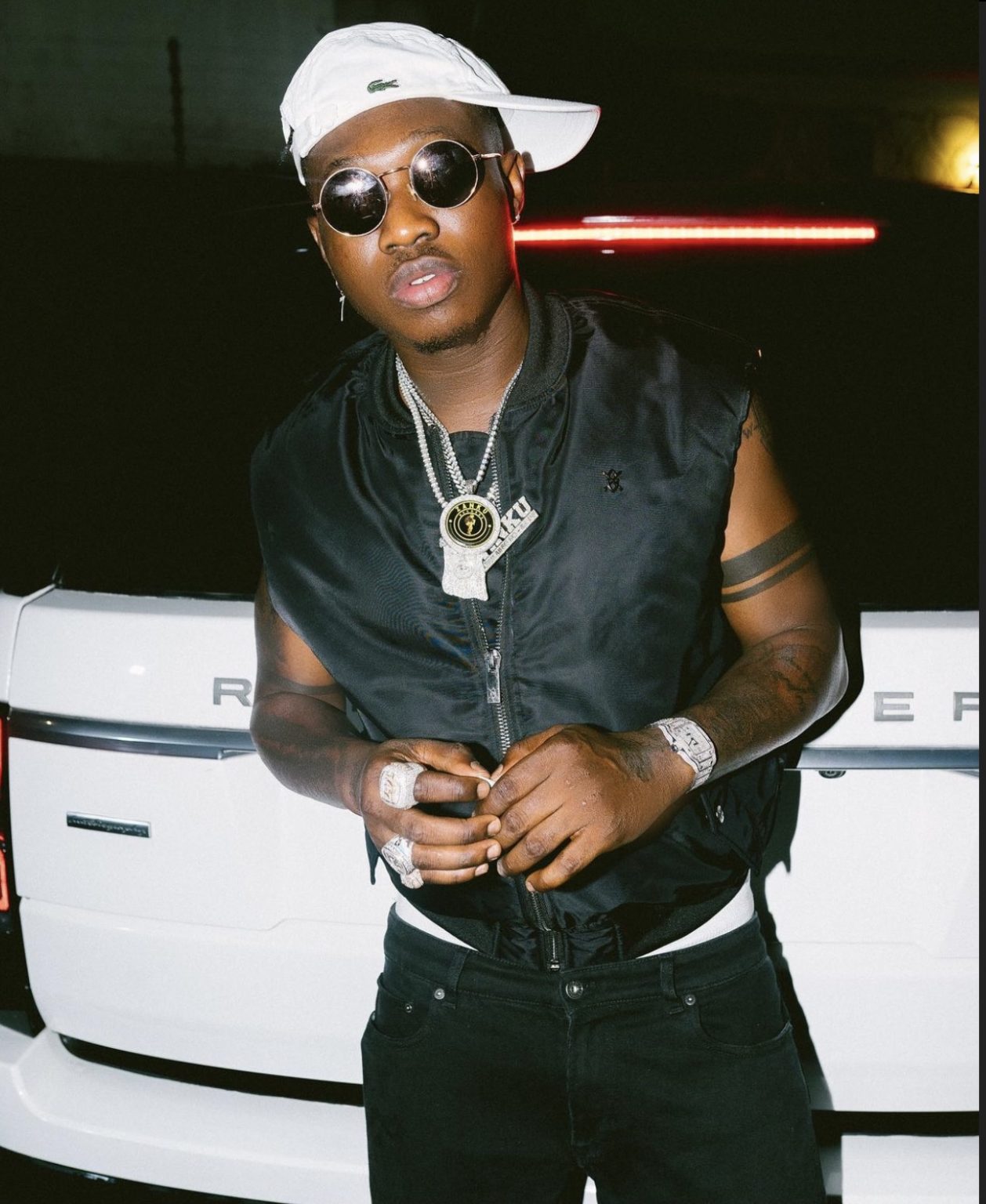 Nigerian rappers, Naira Marley and Zlatan found themselves on Twitter trends table after a blogger recounted how Zlatan stormed Marley’s house and gave him the beating of his life.

Naira Marley and Zlatan have been at each other’s throats since 2020, Throwing different shades on social media; Instagram (IG) and Twitter. However Naira took his jab a bit far in 2021 and Zlatan stormed his house to treat his f*ck up.

According to Cutie_juls, Zlatan stormed the house of Naira Marley following an undisclosed disagreement and subsequently destroyed valuable items before descending fiercely on him.

The blogger revealed that the Marlian president, Naira Marley was actually at fault, but luckily for their fans, they settled their difference before the start of 2022.

“Shey I no tell Una say last year at some point, getting to the end part, Zlatan and Naira had issues.

Abeg it escalated to physical and them sha beat Naira.

E be like Naira dey very strong for mouth but him no dey too strong for punches and slaps sha ????

Zlatan apparently even stormed Naira’s house where he’s apparently always had access and damaged some speakers amongst other things sha.

From what we heard o, Naira was at fault.

But the most beautiful part is there were able to resolve it in less than 2 weeks. Just before Zlatan’s birthday sha and in no time they were back as brothers again.

But omo, amebo people say the beating wey Naira chop eehn, if they were women like that beef go long sha. But you no men, they never hold on to grudges.”

It was after this whole incident, Naira Marley then released his last 2021 single, titled ‘Kojosese‘ where he acknowledged Zlatan as his close friend and pray God rebuke the satan that wants to destroy their friendship