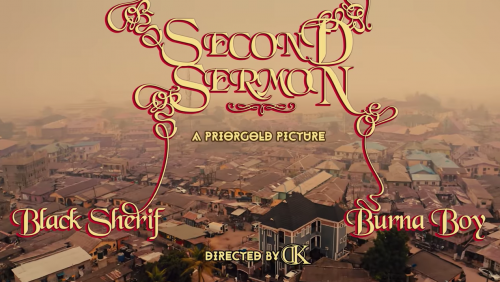 The song which was released in 2021, raved into 2022. And in no time it became an addiction because of the powerful lyrics;