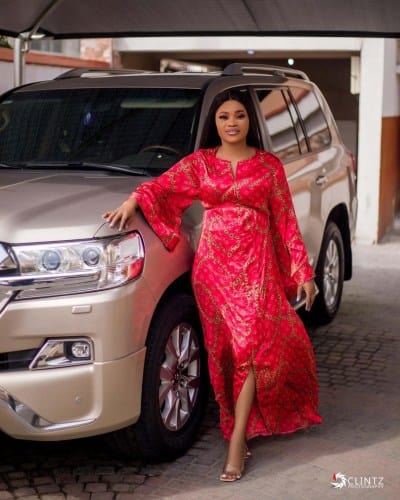 Timaya’s Hit and Run victim, Damilola Osinubi  finally opened up about what happened the Day Timaya rammed into her car.

According to Damilola, Timaya rammed his car into her car after driving through an illegal route.  She made it clear that Timaya wasn’t remorseful over the damages he inflicted on her car.

In her own words: “He then rolled up again and I thought he wanted to park well to come down and see the damage he has caused on my car. Then I wanted to turn to the other side right in front of his G wagon, then the so-called celebrity zoomed off with his G wagon by knocking me down again” she wrote.

“Not only that, he actually dragged me on the road while I sustained injuries on my face, my two knees, my right hand, all my acrylics nails forcefully pull off. Before I knew it, he ran away leaving me in my own  pool of blood.”

Damilola added that Timaya hasn’t apologised to her since the incident even after he was arrested by the Police officers.

This revelation contradicts what Timaya said on his IG live a day after the incident. According to Timaya, after the lady accused him of hitting her car, he came out to collect her phone number so they could settle the matter amicably later.

Timaya said he was trying to collect the phone number from the lady when he saw four men running towards him. Not sure of who they were, he hopped into his car tried to flee the scene and in the process, he saw the woman on the floor.

Damilola shared a lengthy note about how the incident happened  on her IG Page..