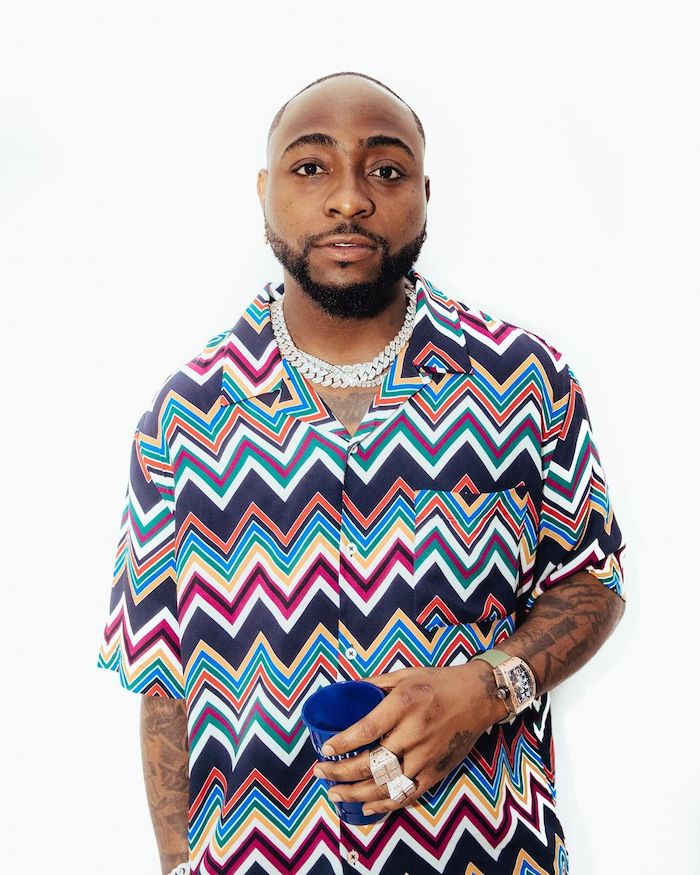 Popular Nigerian music star, Davido has explained that he flew his family and friends to London for his concert because they are important to him and his career.

The singer, who spoke during a backstage interview ahead of his sold-out concert on Saturday night, said his family and friends are the people that will be with him when the world gradually stops listening to his music.

“Everybody is here. That’s the point; that’s life. Obviously, I am very talented but after a long time when people won’t hear my music again, these are the people that will be with me till the end of time. Let’s enjoy the great times and bad times together.”