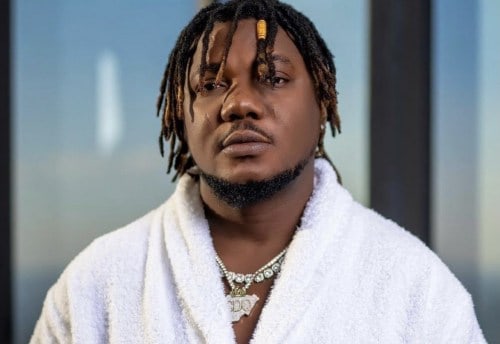 Popular Nigerian rapper, CDQ has given his two cents on Ruger’s Issue.

The 36-year-old rapper took to his Instagram account to mock and drag Ruger for not handling the situation well. According to him, Ruger should have acted as if nothing happened and continued singing even after the lady grabbed his Manhood. He claims that Ruger is a softie for walking off the stage angrily.

CDQ also used this rare opportunity to involve Wizkid in Ruger’s plight. According to CDQ,  Wizkid would have continued performing as if nothing happened if the situation were reversed. He opines that this is a clear reason why all the new boys need to learn more from Wizkid.