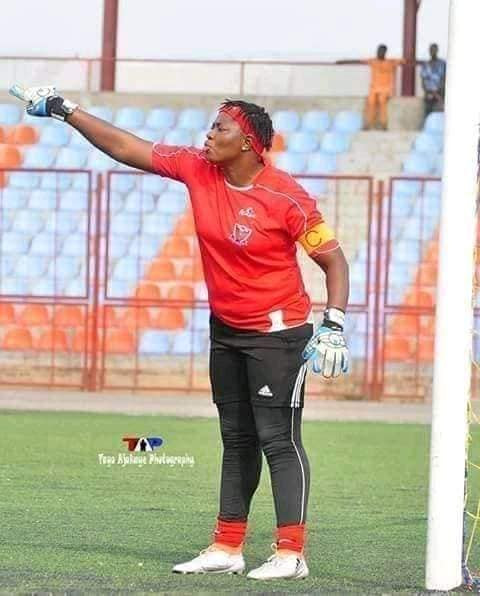 Sunshine Queens FC of Akure goalkeeper, Elizabeth Johnson, has died few hours after she trained with her team.

The Kogi-born goalkeeper died on Saturday, March 19 2022, in Akure, Ondo State, after a brief illness.

Her death was announced in a statement signed by the club’s head of Media and Publicity, Femi Atolagbe.

The statement added that the goalkeeper who was “hale and hearty” and trained with the team on Friday, died after complaining of fever and dizziness.

“Johnson who was hale and heathy trained with the team yesterday at the Ondo State Sports complex, Akure.

“She earlier in the day complained of feeling feverish and dizzy. She was being taking to the hospital when she gave up the ghost on their way there. Players, officials and management are still in shock.”