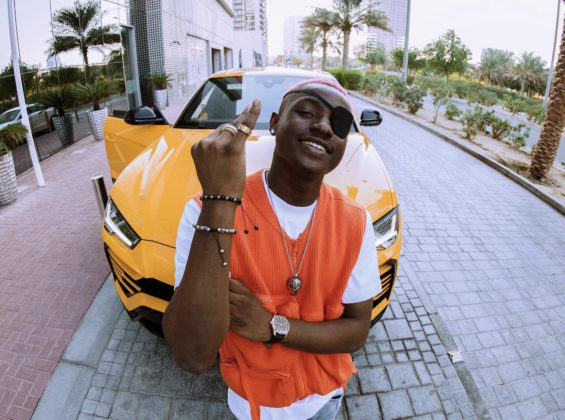 Popular Talented Nigerian afro-fusion singer and performer Michael Adebayo, who is  professionally known as Ruger, has announced the official dates for his Australia Tour, which is themed ‘Rugged.’


However, it has not been confirmed yet if the ‘Rugged’ tour 2022 will only take place in Australia but the tagline ‘coming to a city near you’ offers some assurance that there would be more countries that would catch the Rugged fever.

What Do You Guys Actually Have To Say About This?

WHAT’S HAPPENING?? Rema Uses Seyi Vibez’s Picture As His Profile Photo On Twitter (See Photo)
Wizkid Set To Embark With Davido On A Tour
Yul Edochie’s wife, May replies Lady who referred to her as both ‘mother and father’ to her Kids
I Can’t Be Faithful To One Woman – Don Jazzy Shockingly Reveals This
Loading...