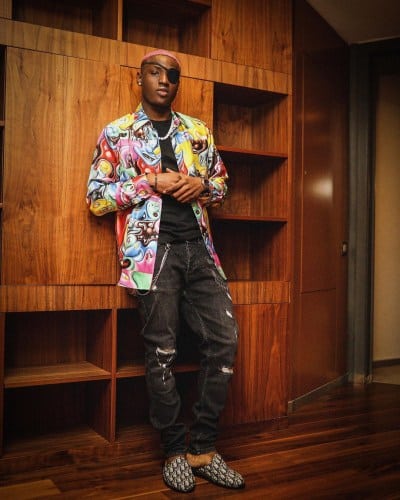 As seen in the video making rounds on the internet, Ruger was energetically performing his hit song, DIOR and enjoying himself on stage before the unfortunate incident happened. He went around the stage entertaining his fans before a yet-to-be identified female fan aggressively grabbed his ‘Manhood’.


Ruger immediately stopped his performance and looked at her sternly before walking off the stage angrily. The fan and her friend were heard laughing after Ruger walked off the stage. He is yet to comment on the video but we will keep you update when he releases an official statement.

Meanwhile Many Nigerians have taken to various social media platforms to express their displeasure as well as demand Justice for Ruger. Ruger’s Fans- ‘RU Nation- are seriously looking for the fan to arrest and charge her for sexual harassment/assault.