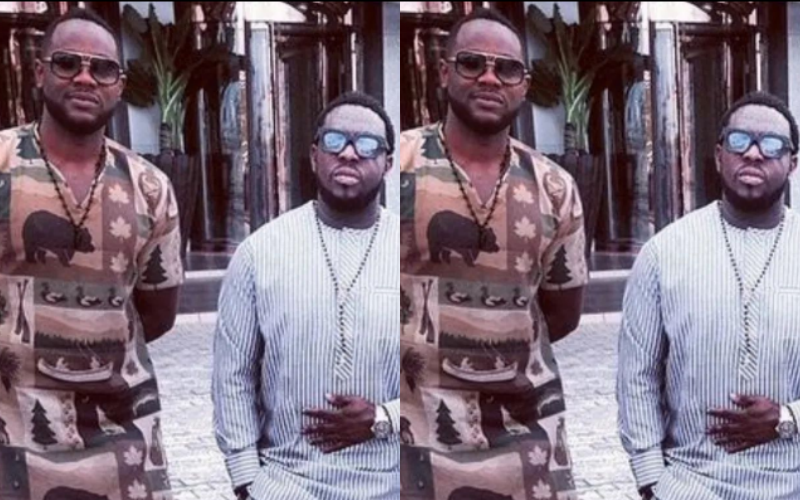 Prince Oluzor, the manager of popular Nigeria singer Timaya, was shot and killed outside an Atlanta petrol station.

He had been standing in line at the store for a few minutes when he saw several people trying to get into his car. He immediately raced outside to pursue them.

One of the accused started shooting as he got closer to them, killing him.

Oluzor was rushed to the hospital but died from his injuries.

The suspects are still at large. Police say there were 2 to 3 suspects last seen leaving in a gray or silver four-door sedan heading west on 14th Street NW.


Anyone with information is asked to call Crime Stoppers Greater Atlanta at 404-577-8477.

Prince Oluzor was not just Timaya’s manager. He was also his childhood friend.

May His Soul Rest In Peace – Amen