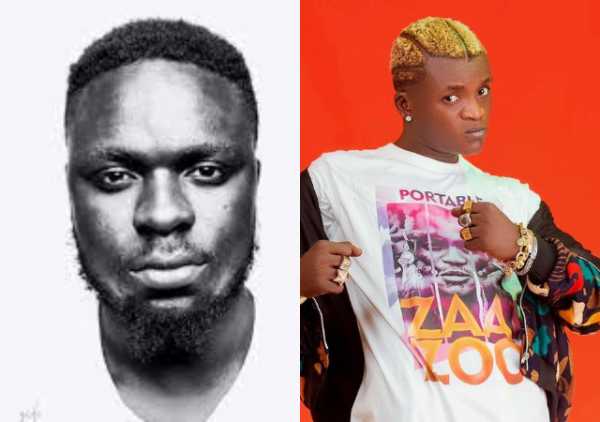 Media personality, Taiwo Alabi has opined that controversial singer, Portable popularly known as Zazoo has been ruined by drugs and needs to be rehabilitated as soon as possible.

According to the journalist, the fast-rising star was given money and fame while ignoring the fact that he’s damaged and needs help quickly.

He stated that the singer has been damaged by drugs and needs to be rehabilitated to restore him back to his normal senses.

This comes after the singer had called out his ex boss, owode Yusuf. Although they duo have reportedly resolved their quarrel.

Possibly reacting to this, the Taiwo Alabi has said that Portable needs help since drugs have damaged his body system.