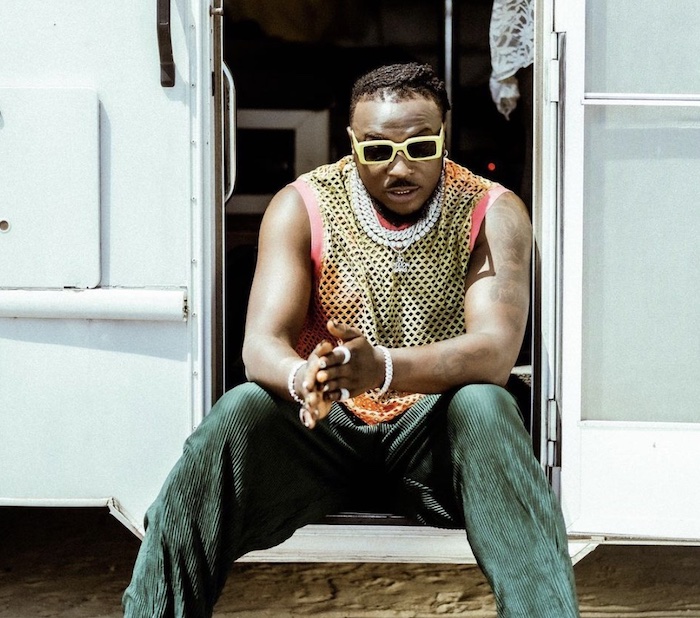 This comes just days after a troll attacked DMW boss Davido, claiming that Davido isn’t the biological father of his son, Ifeanyi, and therefore shouldn’t be on the cover of his ABT album.


The Twitter troll went on to claim that Peruzzi is actually Ifeanyi’s father.

This assertion sparked mixed reactions and responses from both Davido and Peruzzi as they fumed over the statement.

He also slammed the troll for allowing Wizkid FC to influence his decision as he reminded him that they won’t be around when he and Davido will be dealing with him.

However, Peruzzi stated that there are so many hungry and angry people on the twitter app.

“Twitter is the worst app in the world. Too many hungry and angry people. Always angry. How can you always be angry? That’s witchcraft now.”.