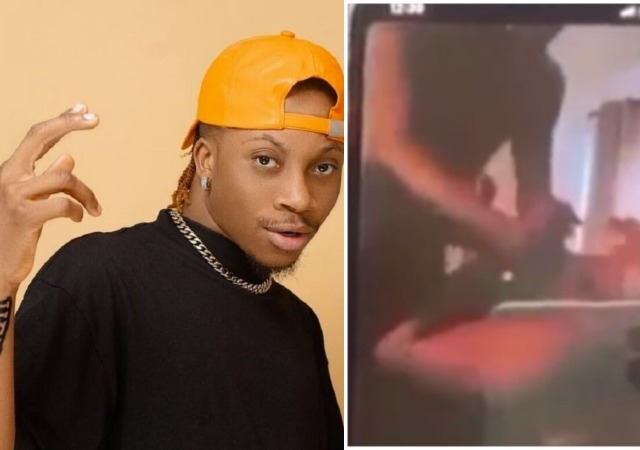 Popular Nigerian singer, songwriter and performer, Ikuforiji Olaitan Abdulrahman, popularly known as Oxlade has opened up on his mental health.

The singer who earlier today dropped his first single of the year. Oxlade also hinted about gearing up to drop his first official album sometime later this year.

Gltrends recalls that Oxlade recently bagged an international deal with Epic Records, an American record label owned by Sony Entertainment and also followed up with a song titled ‘Want You’, he explained that the song spoke about how, as humans, we should be careful of the things we do indoors and outdoors.