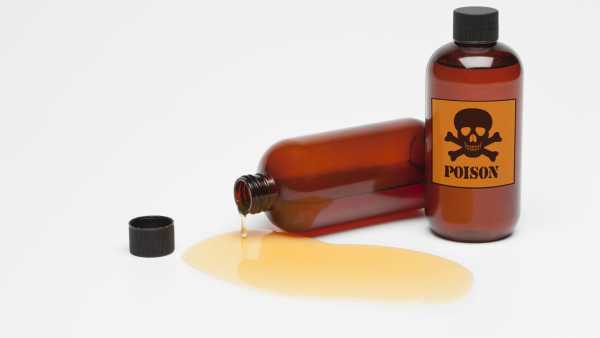 A Twitter user @_bigPrime, has narrated how a man, his pregnant wife and one of his three kids were poisoned to death by a sidechick.

According to the narrative, the man was having a secret relationship with his ex despite the fact that they are both married, the lady on one occasion prepared food and gave him which he took home to his family.

Unknowing to him that the food was poisoned, his pregnant wife and their second child joined in the meal and that became the end of the trio.

“This man who’s been consistent at his place of work missed a day and couldn’t be reached on the phone. People went to his house and had to break the door open as no one was responding to them. Found him, his heavily pregnant wife and one of his three kids dead…🧵

“People started speculating! Could it be the food they ate? Maybe beans cos of the chemicals used in preserving it. Generator fumes? How can almost a full family die in their sleep💔 The police came in and refused the man’s people touching them as things weren’t really clear at the moment…

“Apparently, the man had an ex (who’s currently married with kids) whom he’s been sleeping with on the side. Ex prepared food and gave man, man took food home from work, pregnant wife and second child ate it with him, they died! Ex poisoned the food!! Omo! Women are wicked!!!💔”