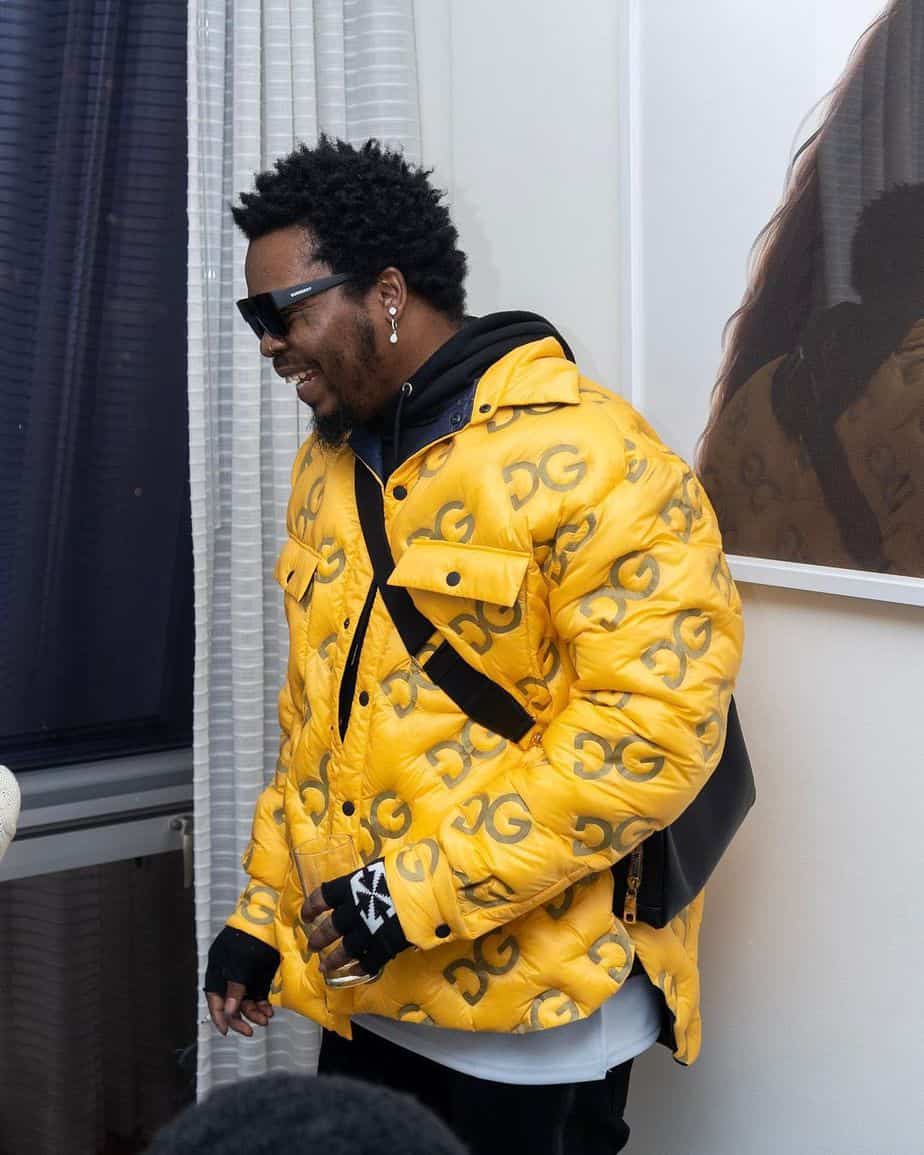 Olamide latest signee, Asake has a banging collaboration with Burna Boy on the way!

Baddo dropped hints on Twitter that Burna and Asake will be dropping a dope song for music lovers this month. Olamide didn’t reveal the title of the song or an official date of its release, he only shared a screenshot of the song file on his laptop.

As soon as the news found itself on the internet, Asake and Burna Boy’s fans flooded the comment section with talk that they can’t wait to accept their collaboration.

Although some expressed concern over the collaboration and the fact that Burna hasn’t announced or confirmed it. To clear doubt, Asake also took to his social media accounts to shower praises on his Label boss.

Recall that Asake was signed into YBNL Record alongside Jayboi in February, 2022. He released his first official single, Omo Ope under YBNL on the 16th of February, 2022.