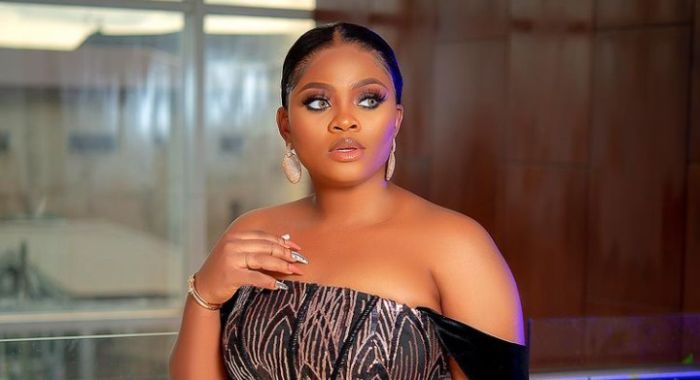 Ex-BBNaija housemate, Tega Dominic has stated that there won’t be a need for a reunion because the Season 6 housemates are peaceful and would lack content.

It would be recalled that months after the conclusion of an edition of Africa’s biggest reality show, the housemates get to reunite and talk about everything that transpired during their stay in the house.

In a live Instagram session, Tega Dominic reminded her fans of how boring this year’s show would be.