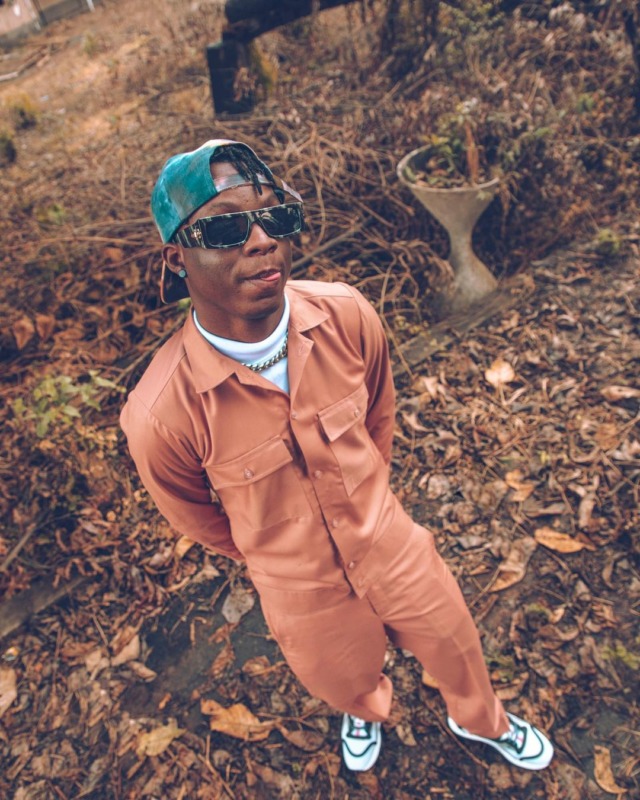 The Ojoro master dropped his first single of the year 2022 and Terri’s fans have been going crazy on the Twitter space.

Reacting to the warning he made, some fans told Terri that they were only trying to help his career. They added that there was no need for him to have dropped a Diss track when all they wanted was for Wizkid to finally help his career.