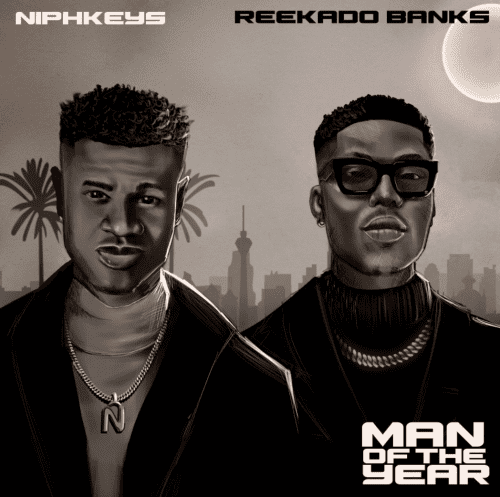 Adebajo Oluwanifemi Adebanjo also known as NIPHKEYS is a Nigerian record producer and sound engineer best known for producing the hit single Koleyewon by Naira Marley and also Kilofeshe by Zinoleesky. His own kind of music can be described as Afro-Pop, Afro-fusion and Alternative sound all with roots from his homeland, Nigeria.

The new single Man Of The Year is a follow up to his debut single which features Zinoleesky titled Blessings.

Listen and Enjoy Below!