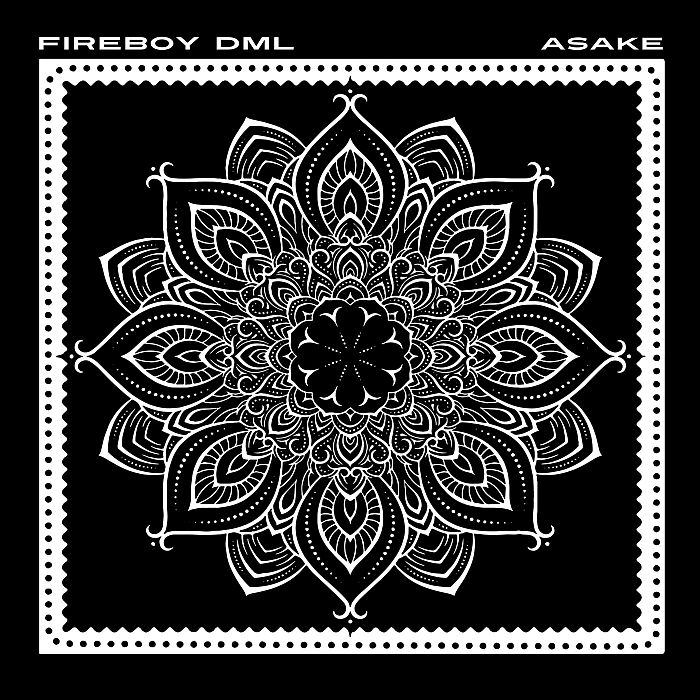 The YBNL superstar features label-mate Asake in this mid-tempo record and was produced by P.Priime.

“Bandana” is a follow-up to Fireboy’s last single, “Playboy“, and is another single off his much-anticipated album “PLAYBOY”