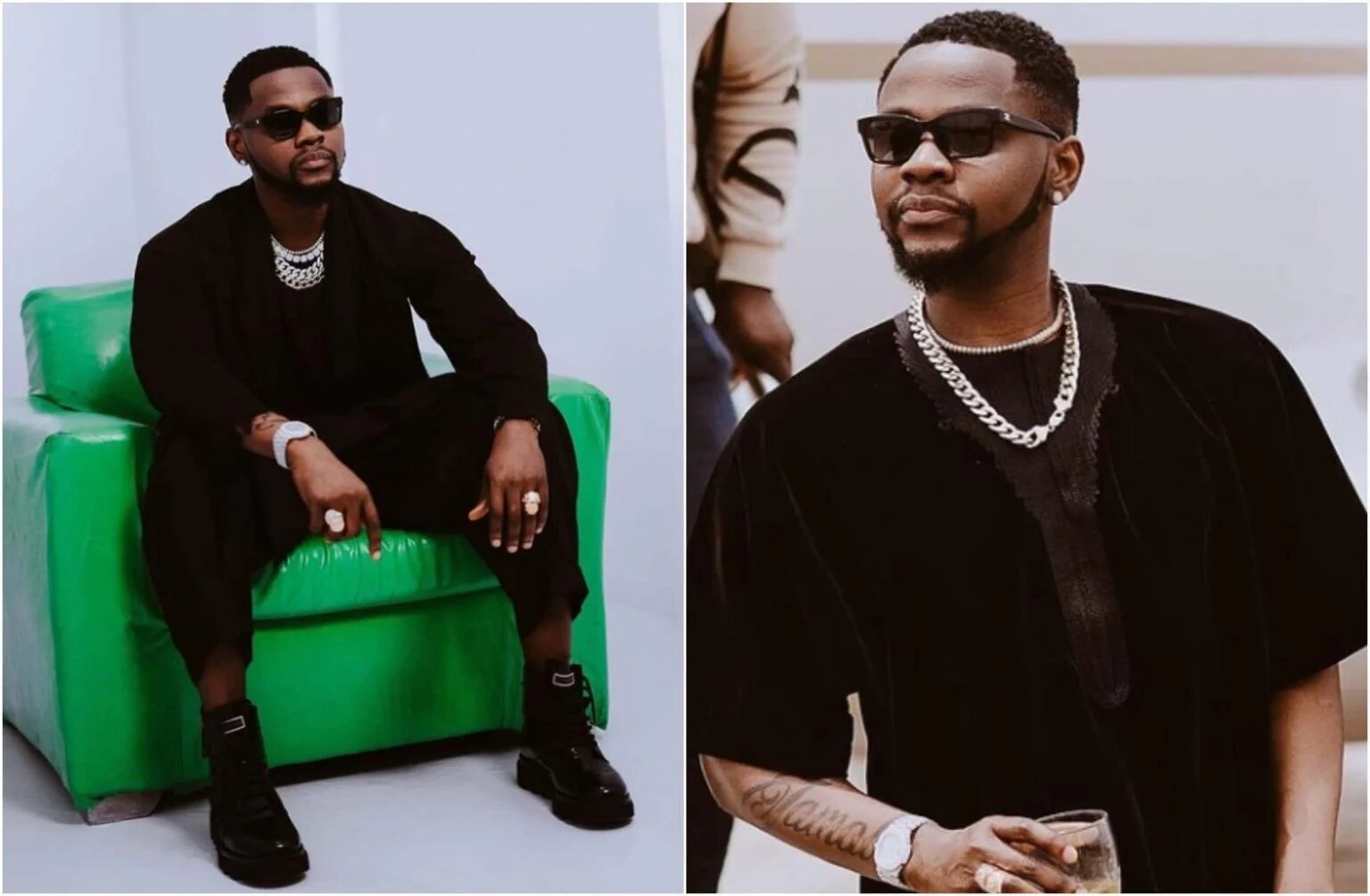 Kizz Daniel who goes by the Real name Oluwatobiloba Daniel Anidugbe, Kizz is expected to appear for seizing a bus belonging to a laundry company.


The artiste took the action after accusing the dry cleaners of damaging his clothes worth millions of naira.

The owner reported the Buga crooner, Kizz Daniel to the police division in Ilasan, off the Lekki-Ajah expressway.

His lawyer has reached out to the police, assuring that the artiste would honor the invitation on August 9.

However, the security agency has recovered the bus from Kizz Daniel.