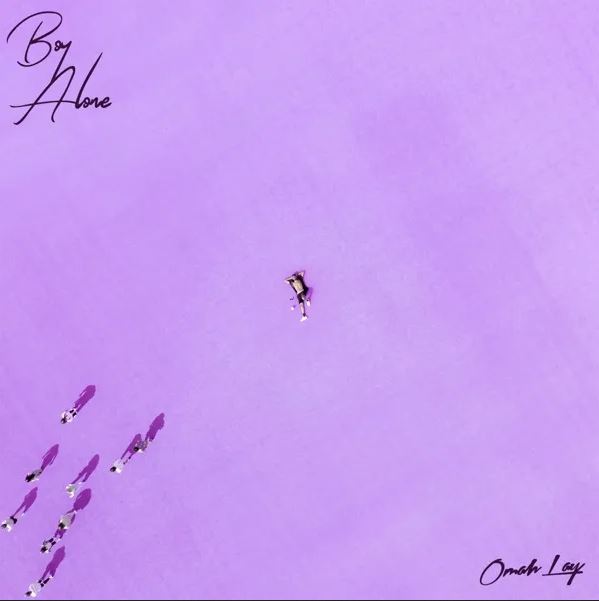 The project comes following the success of his previous double extended plays, “What Have We Done” and “Get Layd“.

Prior to the album release, Omah Lay released songs like “Woman“, “Attention” and “Understand” which were also part of the project.