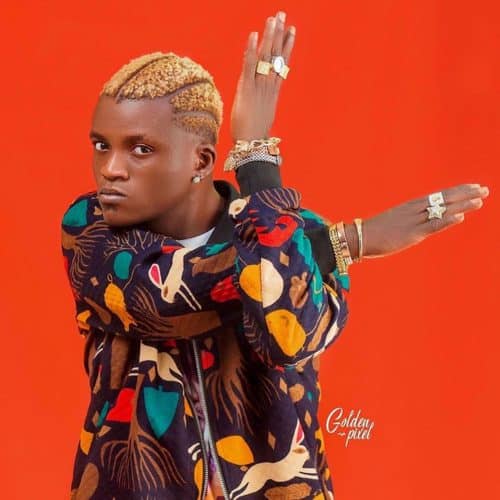 Portable has given social media users something to talk about yesterday Sunday, March 18, 2022.

The Zazu crooner took to his Instagram story to rant after he was attacked by his former boss, Ija Omode Yusuf at Sango Ota. Apparently Portable went to the trenches yesterday to celebrate his birthday when his ex boss sent some group of boys to beat him up.

Portable revealed they destroyed his cars and also scared the people he came with. He also went live on IG to reveal that after the attack, Yusuf sent him a threatening message that he only has 7 days to live on earth.

Portable disclosed that he cut ties with his ex manager YUSUF after he deceived him to join a cultist based on fake promises, used him and signed him into a record label that doesn’t exist.

Watch the videos below for the full gist on how it happened;