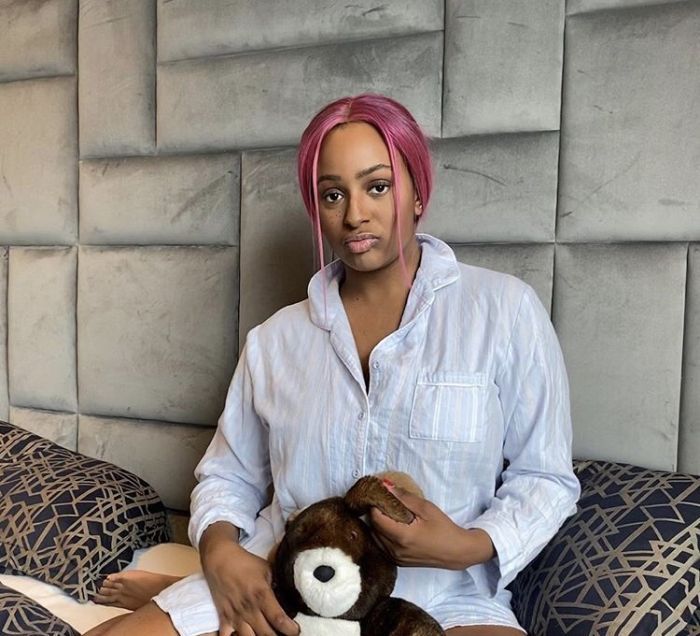 Popular Nigeria DJ, DJ Cuppy, who happens to be the daughter of a well-known Nigerian business tycoon, Femi Otedola, has said on her Instagram story that she needs a husband so that someone can also cream her back for her.

She said this after she revealed that it was her first shower off her college bus.

This is actually not the first time she has made her intentions known on social media.

She has previously revealed that some men only want to date her because of her father’s wealth.

She has been sharing various posts about her recent college tour in the UK, where she has been having a good time, and she has now revealed that she will be taking a break.

Read what she wrote below:-