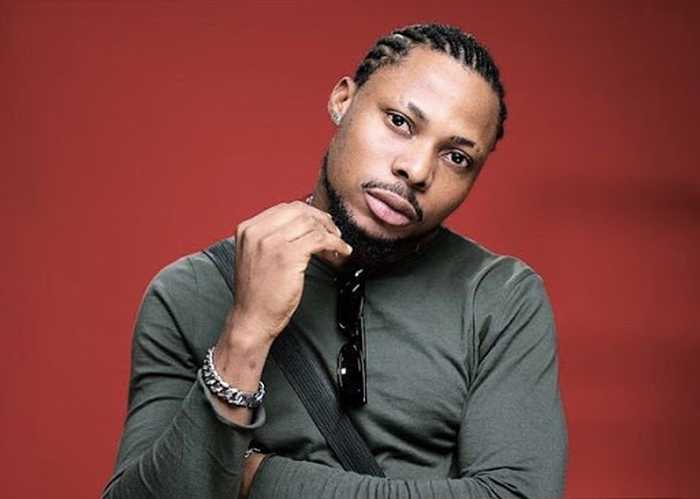 The YBNL Nation raving artiste, Asake has finally revealed how he met his new boss, Olamide.

Speaking in an interview on a Twitter space tagged #AfricaToTheWorld, the singer revealed that social media especially Twitter was a big channel to his career and his connection with Olamide.

Asake revealed how social media has helped his music career, he also told the audience how Olamide had heard his song ‘Mr. Money’ on social media. Asake went further to advise his fans to share their originality with the world.

Asake who was signed by Olamide to YBNL Records a few months ago has been one of the artists of the year. He recently released a trending remix  single with Burna Boy tagged “Sungba Remix“.