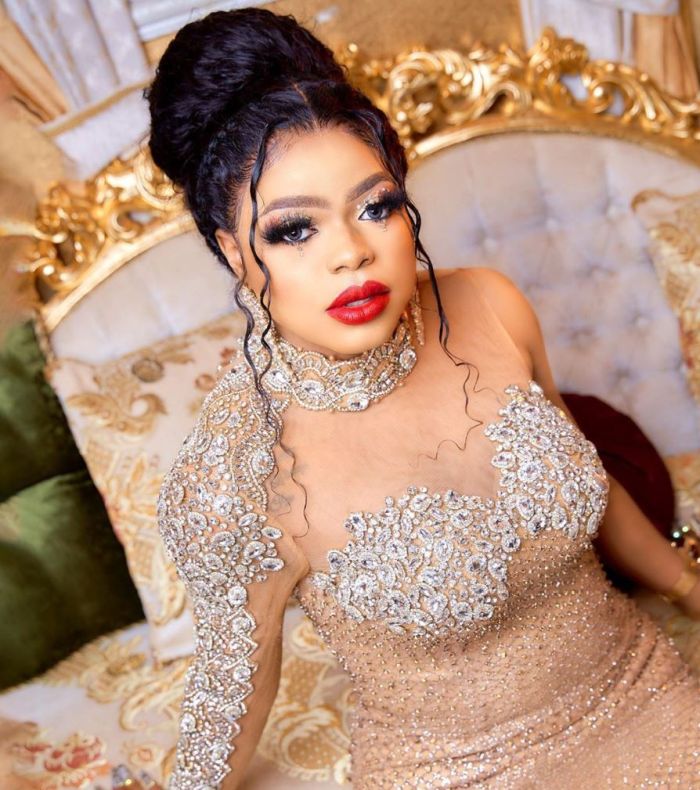 Nigeria crossdresser Bobrisky, has let out his desperation to have a baby girl child who will inherit all his properties when he eventually dies.

He expressed his desperation and frustration through social media. He stated that he needs a surrogate mother based in America or the United Kingdom to help him become a parent urgently.

The Crossdresser said he needed a girl because only a girl child would understand why he is a crossdresser thou.

“If you know any beautiful girl in the USA or UK who can be my own child surrogate mother, I’m interested. I need a child badly.

“Well, I don’t have a problem with a boy. It is just that I have so many explanations to make to him why I ended up being a woman. But you see a girl child, they are easy, no too much explanation, she will understand me.”

He went to reel out the properties he owns, which the child will inherit, and also talked about how he has been the best child of his father, taking good care of his old man and buying him a car.