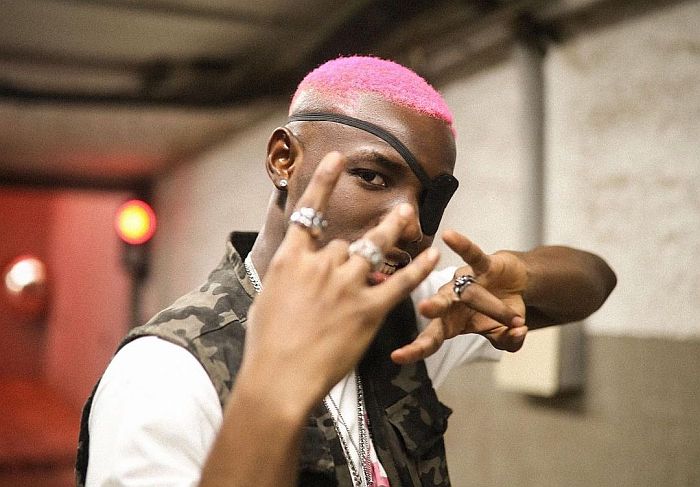 Popular Nigerian Afrobeat singer and songwriter Michael Adebayo Olayinka, popularly known as Ruger, has revealed that he has given his life to Christ in preparation for the release of his upcoming debut album.

After releasing two enormously successful EPs, fans will be eager to hear what the Dancehall Ragga sensation has in store for them on the highly anticipated album, which is scheduled for release later this year.

On Thursday, 22nd September 2022, Ruger announced via his Instagram story that he has now turned a new leaf spiritually and he has taken the bold step of giving his life to Jesus Christ.

He revealed this after participating in what he described as a deliverance service at Tabernacle Christian Center.

The singer has presented himself as a brand-new person who has been born again in Christ, and he says that this was inspired by the process of recording his debut album.