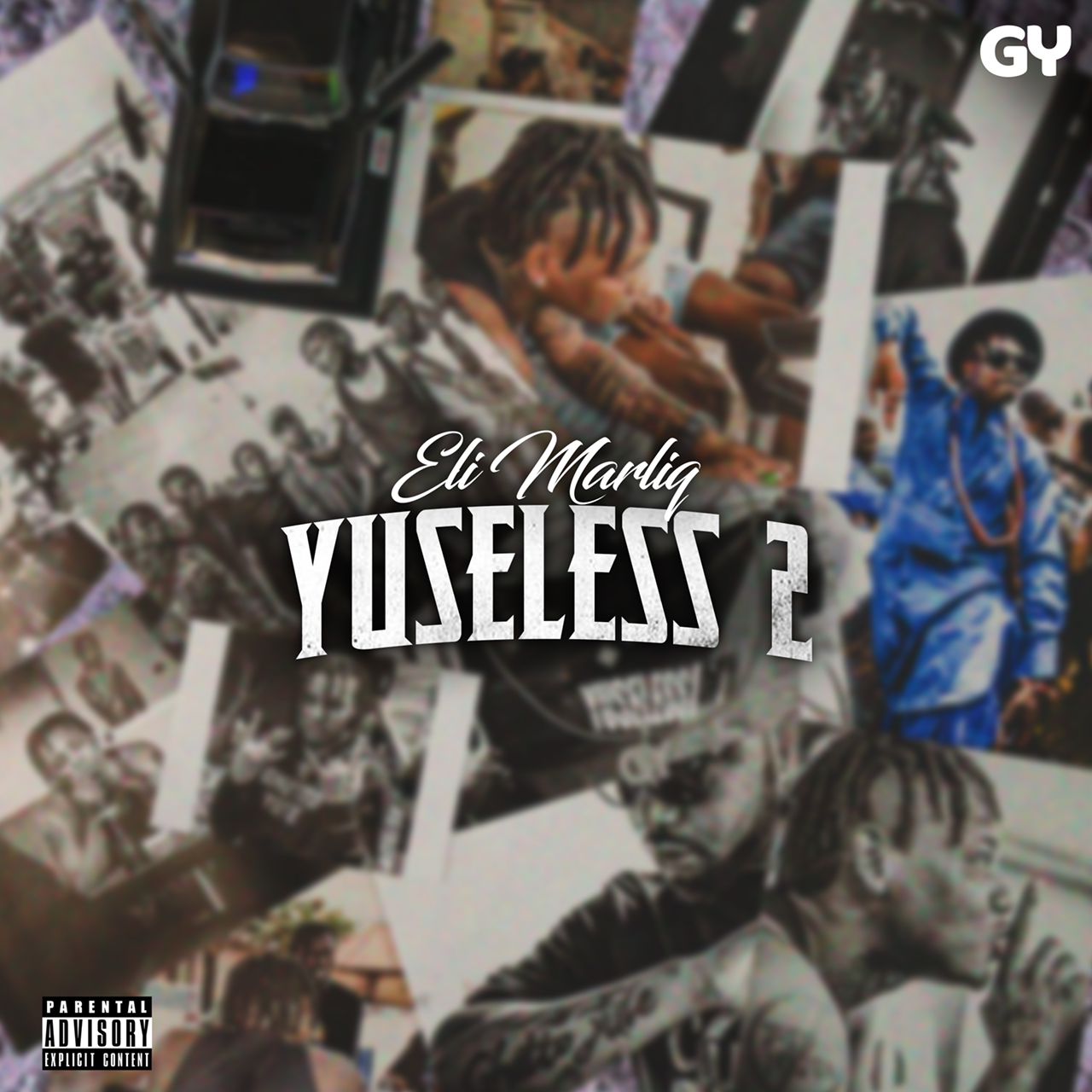 This is a song for the yutes, through out the song you can hear emotions running high, Emotions of boys who started from absolutely nothing and are ready to fight to the end to make sure they Never Fail.

King Perryy did justice to his part and that made it a special record. Very graced to have his vocals Yuseless2.”