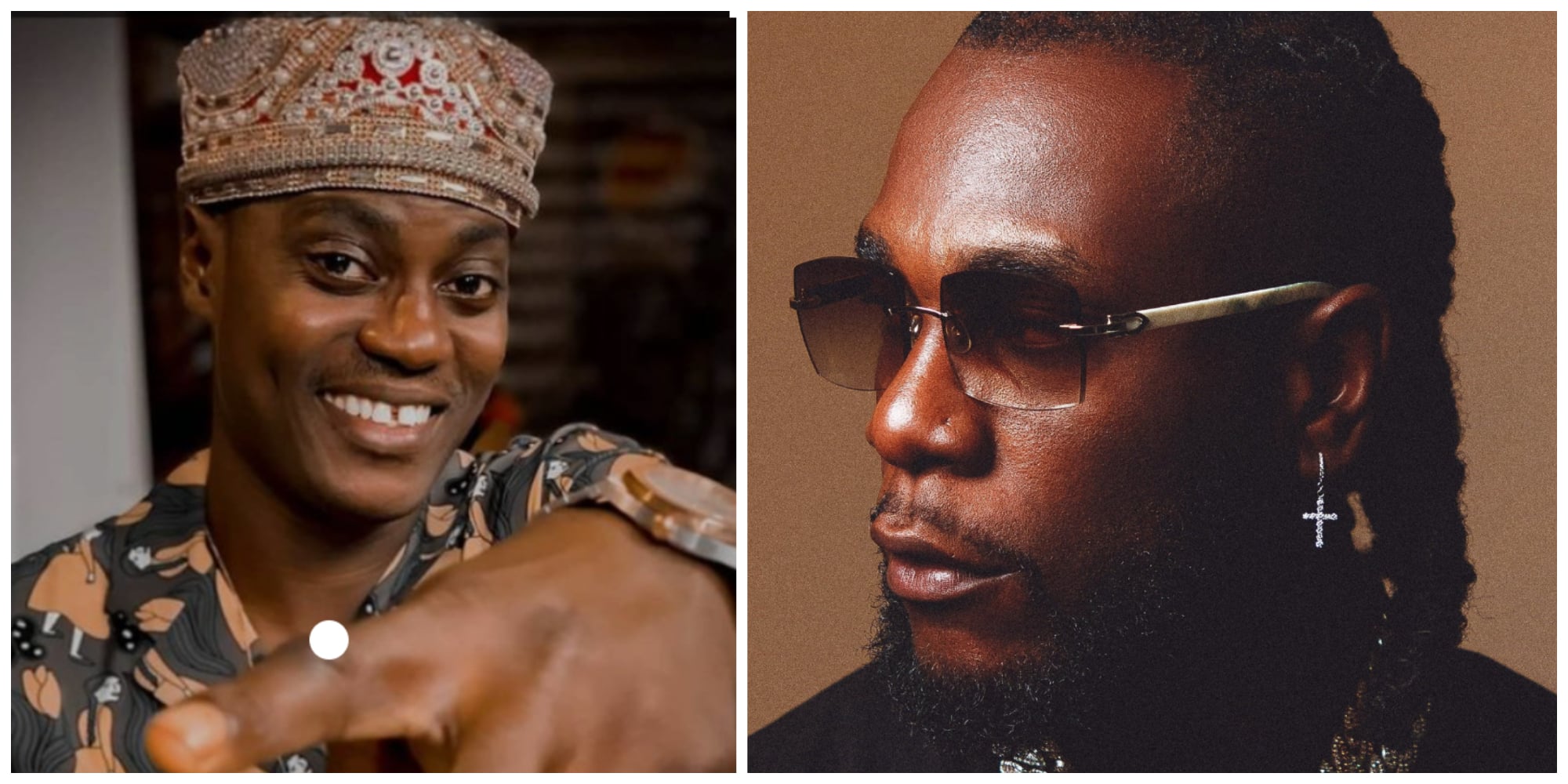 Burna Boy made this known on the last track of his latest album ‘Love Damini’.

While expressing the need to show love to people when they are still alive, the singer said he should have talked to Sound Sultan before he died.

Burna Boy added that he’s trying to be a better man but still has issues with his own anger.

Excerpts from the song read:

“I should have talked to grandaddy before it’s too late.

“I should have talked to Sound Sultan more before he died. I should show people more love while they are still alive.

“I should always know the way my people feel inside.

“I’m trying to be a better man, I’ve been trying, I got it all but I still got my anger.”

Recall that Sound Sultan was confirmed dead on July 11 2021, after battling throat cancer.

The news of his death came as a big shock to Many Nigerian celebrities, fans and music lovers across the world.