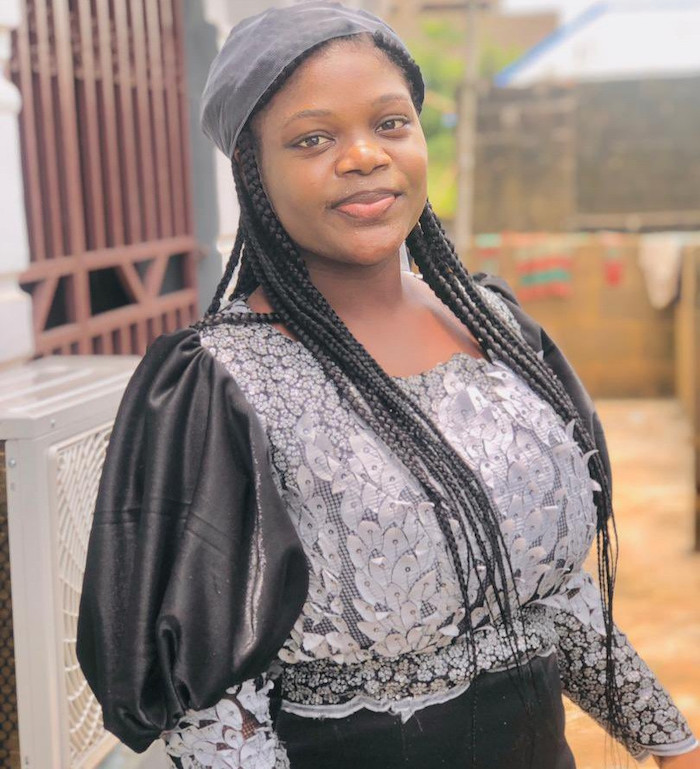 Bamise, who was kidnapped on February 26 in a Lagos Bus Rapid Transit bus, and later found dead with some body parts missing from her, had since attracted public outcry.

According to the bereaved woman, she cries every day and every night as she finds it hard to believe that her daughter Bamise is gone.

Bamise, who was kidnapped on February 26 in a Lagos Bus Rapid Transit bus, and later found dead with some body parts missing, had since attracted public outcry.

Her 72-year-old mother said she was still devastated and had been finding it difficult to believe that her daughter was dead.

“I cry every day and every night because I will never see my daughter again,’’ she lamented

Other members of Bamise’s family expressed confidence about getting justice for their daughter.

Her father, 84-year-old Pastor Joseph Ayanwole, told the News Agency of Nigeria at his residence at Ipaja-Ayobo, Lagos, on Monday that Governor Babajide Sanwo-Olu sent representatives on a condolence visit on Saturday.

“Governor Sanwo-Olu sent representatives to our house and he spoke with me on a video call,’’ he said.

He also said no burial date had been fixed yet for his daughter’s burial as the result of an autopsy conducted on the corpse of the 22-year-old fashion designer was yet to be released.

“When the autopsy result is out, the burial will follow immediately,’’ he said.

Pastor Ayanwole also told newsmen that the Lagos State government would decide the burial arrangement and not the family.

Oluwabamise’s elder brother, Jerry, said he was optimistic that his sister would get the full justice she deserve.

“I am very sure that justice will prevail; the case will never be swept under the carpet,’’ he said.

A Yaba Chief Magistrate’s Court in Lagos, on Friday, ordered the remand of the 47-year-old BRT bus driver, Andrew Ominnikoron, at the Ikoyi Custodial Centre.

The police charged Omininikoron with a four-count offence of conspiracy, rape, murder, and misconduct with regards to Oluwabamise death.

Omininikoron was arrested at Ososa in Ogun State days after the kidnap and kept behind bars until April 11 pending legal advice from the Lagos State Directorate of Public Prosecution.