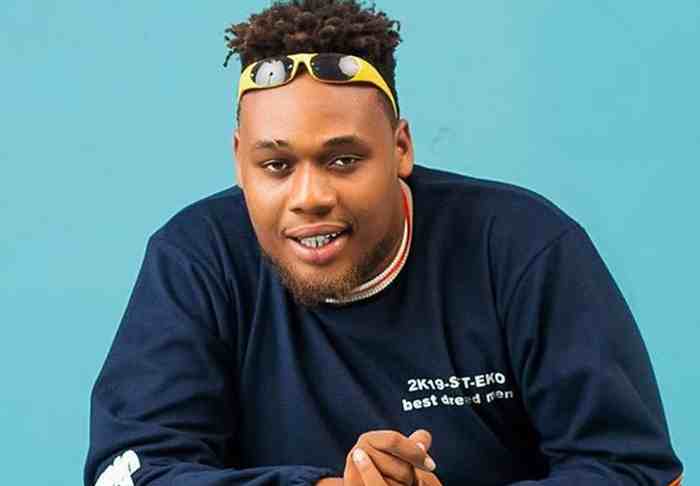 Popular Nigerian singer, Buju has finally reacted to those Nigerians who called him out for betraying Burna Boy with his newfound friendship with Wizkid.

He took to snap story to address them after they heavily criticized him for celebrating Wizkid’s $1 million Rolling Loud deal.

Some internet users must have felt Buju is overhyping Wizkid and trying to kiss ass to get favors. Others even said he is very wrong for picking sides after his ex-boss,  Burna Boy dissed Wizkid and Davido by referring to himself as the highest-paid artist.


Reacting to these comments, Bnxn revealed that he has decided to be inspired instead of hate. According to him, you can either be inspired or hate. The choice is yours to make.